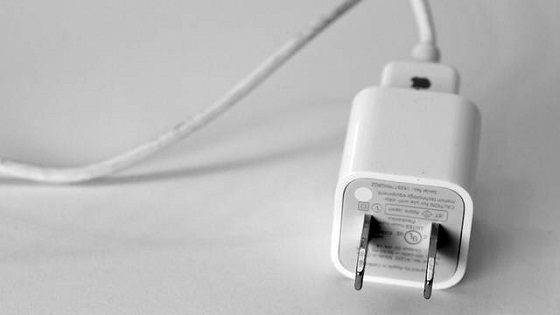 From August 9th and onwards, users of Apple devices in China who are facing concerns and problems regarding their USB power adapters will have the option of visiting any Apple retail store or authorized service provider and dropping off their chargers. In return, they will be provided with an official USB adapter of Apple for $10 or half of its original price. This deal is applicable on a single charger for all Apple devices i.e. the iPod, iPhone and iPad. The USB Power Adapter Takeback was announced by Apple Inc. on Monday. In the US, this program is going to kick off from August 16th and will last till October 18th.

No reason was offered by Apple for introducing this program. On its website, the company only stated that recent reports had indicated that the third-party adapters weren’t designed properly and seemed to have some issues with security. The company said that not all counterfeit chargers and adapters had these issues, but it was still offering the Takeback program through which they could be exchanged. It is believed by some that the program was introduced by Apple because of the recent electrocution incidents that had occurred in China. A 30 year old man had received a shock from his iPhone 4 when it was on charge and is still hospitalized.

In the second incident, a 23 year old girl had answered a call on her iPhone while it had been on charge and had died of electrocution. Guidelines had been posted by the iPhone maker on the Chinese website it has after these tragedies had occurred. The company had recommended that people utilize only the authentic Apple USB adapters. Although the exact circumstances regarding the 23 year old flight attendant aren’t clear, but it is indicated by the series of measures taken by Apple Inc. that it has become cautious about approaching China, the second largest market for the company.

A 1% year on year growth in global sales had been reported by the California based technology giant in the last quarter. However, there had been a 14% decline in sales in Great China where sales had been worth $4.6 billion. This decrease had been attributed to a falling demand of iPhones and lesser inventories. Last week, the CEO of Apple Inc., Tim Cook made his third trip to China in a period of 18 months. Although exact details about his trip remain unknown, it is speculated by analysts that the CEO met the head of China Mobile to work on a potential deal. Also, it is said that he met with partners to discuss the slowing sales of the company in China.

It is rumored that Apple is about to launch a cheaper iPhone for the purpose of attracting customers in China. This device can be successful in the emerging markets and offer Apple the sales figures it desires. However, the company has to ensure that it doesn’t compromise its brand image in the process. This new venture may become crucial for Apple in order to maintain its market share in the competitive smartphone market.