PlayStation 4 May Be Unveiled By Sony!

Onzine Articles February 7, 2013 PlayStation 4 May Be Unveiled By Sony!2018-08-25T10:24:02+00:00 No Comment
In the whole of the gaming industry, there is one prominent name; Sony Computer Entertainment Inc. This is a major video game industry that is a subsidiary of the Sony Group and it specializes in a variety of areas that are related to the video game industry. The company is responsible for handling the research and development, production as well as the sales of the popular video game console series called the PlayStation. This includes both home console and handheld systems. Various consoles have been launched by the company as part of the series. The last home console was the PlayStation 3 that was released in 2006. Since then, the company is rumored to be working on the eighth generation of video game console, the PlayStation 4. 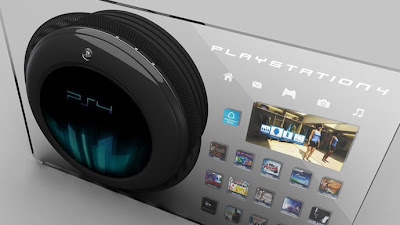 The next generation hardware will be released by both Sony and rival Microsoft in 2013. The question is when. There has been considerable speculation about the launch date of the new console. Some rumors have predicted a March release, whereas others have voted a release in June at the E3. But, now the tables have been turned by Sony itself. On Friday, the company sent out invitations to journalists and invited them to a press conference it will be holding on 20th of February. The company has dangled the possibility of the imminent release of the PlayStation 4 by saying the conference will discuss ‘the future of the PlayStation’.
This is the first major PlayStation meeting that the company has hosted in two years. This tantalizing prospect has sparked online speculation on gaming sites and blogs all over the web. Avid gamers are all keen to read about any update to the successor of the 70 million selling PlayStation 3. An analyst of Wedbuch Securities, Michael Pachter tweeted that the press conference meant the announcement of the console. When questioned, the company declined to make any comments regarding the rumor that there will be a console announcement at the New York press conference. 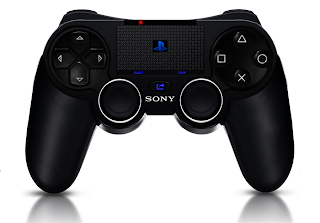 Masaki Tsukakoshi, spokesman of the company said that the PlayStation business will be discussed at the conference. More than 7 million hits were received for a Google search of ‘Sony Feb 20 PlayStation’. The company has said that after some years of losses, the PlayStation 3 has become profitable for the company, which is typical of gaming consoles. It was in January 2011 when Sony held a PlayStation event and the prototype of its current Vita console had been displayed then.
The PS 3 gaming console was launched six years before and it has been the longest gap ever between any of Sony’s consoles. Therefore, there is high anticipation that the company would unveil its next gaming concept. Moreover, since it was announced that the company has stopped making the PlayStation 2 consoles, there have been growing expectations that at least the specifications, if not the shape of the new console will be revealed by the company. Sony’s direct competitor, Microsoft, will also be launching its next generation console this year whereas Nintendo has already released its Wii U.